Muslim women and girls but also some Muslim men like to wear color contact lenses and these eyes accessories are not “haram”, they are items that can be used by all Muslim people.

Contact lenses are commonly accepted by the Muslim community and even contact lenses that are not used primarily to treat a bad eyesight can be used by Muslim.

Color lenses are not prohibited by Islam because they are a chance to improve eyesight or eye color when Muslim women who wear these items respect all the other rules of Islam.

Women whose religion is Islam can also enjoy wearing Korean circle lenses that are contact lenses which can enlarge their eyes size and usually green or blue lenses are the first choice for Muslim women.

Of course lenses should not be worn in the purpose of changing Allah’s creation in some forms but they can be worn if they are a way for the Muslim women to have a better life. Allah has given each woman a beauty that she can adorn herself and beautify for her husband without going to the extreme and doing something which might be considered repugnant according to the Shariah., but wearing contact lens is not a problem at all.

Wearing colored contacts is not haram since there is no certain operation to be undergone to change the color of the eyes definitively and it is not a kind of excessive beautification which is not recommended in Islam. Islam, as a religion that is based on moderation, does not approve of going to the extreme in anything and Korean lenses fall in the category of what is acceptable.

There are two types of contact lenses available on the market:

Ophthalmic contact lenses are used to correct sight defects and they must be used when recommended by an oculist.

Also, color contact lenses should not cause any harm and there should be no element of cheating or deceiving in the act of wearing these items, such as a woman wearing them when she meets the man who is proposing marriage to her without telling him that she wears these items. But if the truth is told it is totally acceptable to wear lenses.

When they respect these rules and conditions Muslim women and girls can wear color contact lenses and Korean circle lenses with or without a headscarf, a burka, a niqab, a hijab, an al-amira, a shayla, a khimar or a chador. 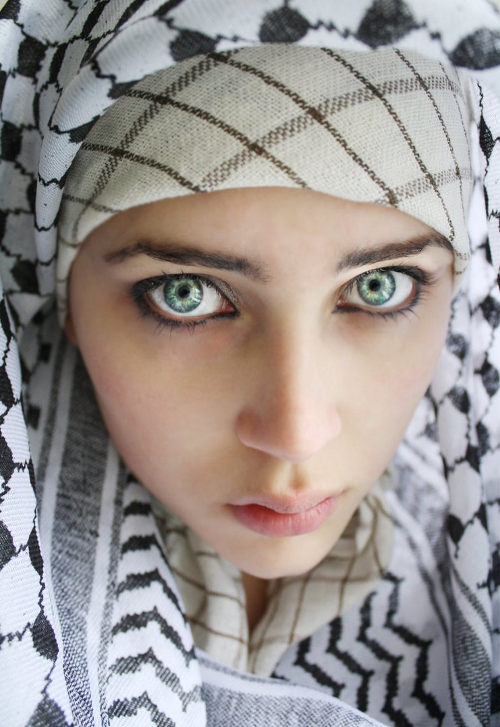